Betcris and the Panamanian Baseball Federation confirmed the signing of a new sponsorship.  Fedebeis chose Betcris as the exclusive sponsor in the Sports Betting category of the 2022 Major Baseball Championship.

Over time, Betcris has been dedicated to building and expanding a portfolio of important strategic alliances throughout Latin America. This new sponsorship confirms Betcris’s commitment to supporting the development of baseball, where it is also the sponsor of Major League Baseball, while adding new and better betting options for customers who follow this important competition, since, for the first time and thanks to the sponsorship, the leading company in Latin America is authorized to offer local bets to this league.

This agreement allows Betcris to have a presence in the baseball stadiums in Panama that will host the games during the championship, which begins on May 20. 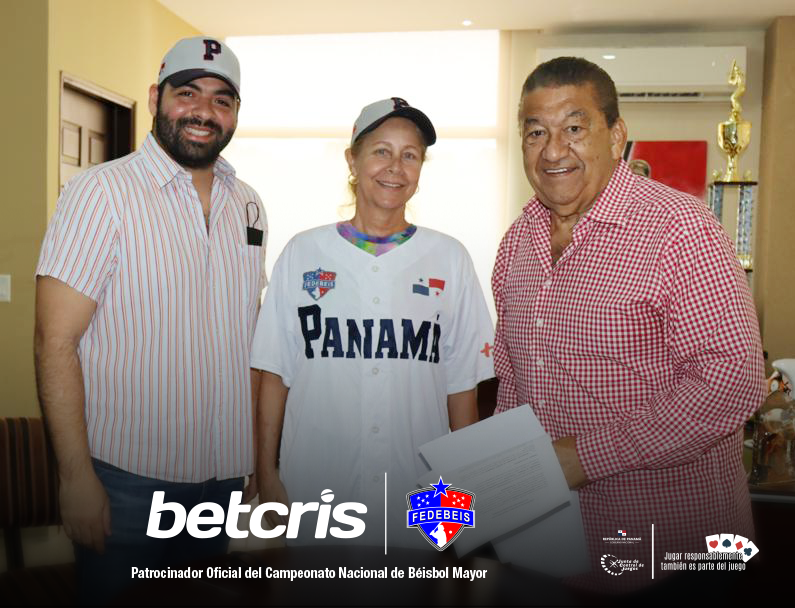 As an official sponsor, Betcris obtains image use rights from Fedebeis, including the use of the organization’s logo, the names of the teams and the players. Fedebeis will offer brand exposure during live broadcasts on the Fedebeis YouTube channel and on Facebook Live. Betcris will be allowed to include 30-second advertising slots during broadcasts, and will also appear on other channels such as Fedebeis ‘ social networks.